Christopher was born in January 1892 and his parents were Jemina and George. His father died when he was young and he had three older brothers and four older sisters. He won an attendance prize at the School in 1908 and then became a dental assistant. After serving his apprenticeship in High Wycombe he moved to Lowestoft and signed up on Feb 14th 1915 into the Royal Army Medical Corp.

While sailing out to Gallipoli in August 1915 the ship he was on, the HMT Royal Edward, was hit by a German torpedo.

"On 28 July 1915, Royal Edward embarked 1,367 officers and men at Avonmouth. The majority were reinforcements for the British 29th Infantry, with members of the Royal Army Medical Corps. All were destined for Gallipoli. Royal Edward was reported off the Lizard on the evening of the 28th, and had arrived at Alexandria on 10 August. Royal Edward sailed for Moudros on the island of Lemnos, a staging point for the Dardanelles. On the morning of 13 August, Royal Edward passed the British hospital ship Soudan, heading in the opposite direction. Oberleutnant zur See Heino von Heimburg in the German submarine UB-14 was off the island of Kandeloussa and saw both ships. He allowed Soudan to pass unmolested, and focused his attention on the unescorted Royal Edward some 6 nautical miles (11 km) off Kandeloussa. He launched one of UB-14's two torpedoes from about a mile  away and hit Royal Edward in the stern. She sank by the stern within six minutes. Royal Edward was able to get off an SOS before losing power, and Soudan arrived on the scene at 10am after making a 180° turn and rescued 440 men in six hours. Two French destroyers and some trawlers rescued another 221. Royal Edward's death toll was 935 and was high because a boat drill had just been completed and the majority of the men were below decks re-stowing their equipment"

He is remembered on the Helles Memorial in Turkey. His listing with the CWGC can be found here. 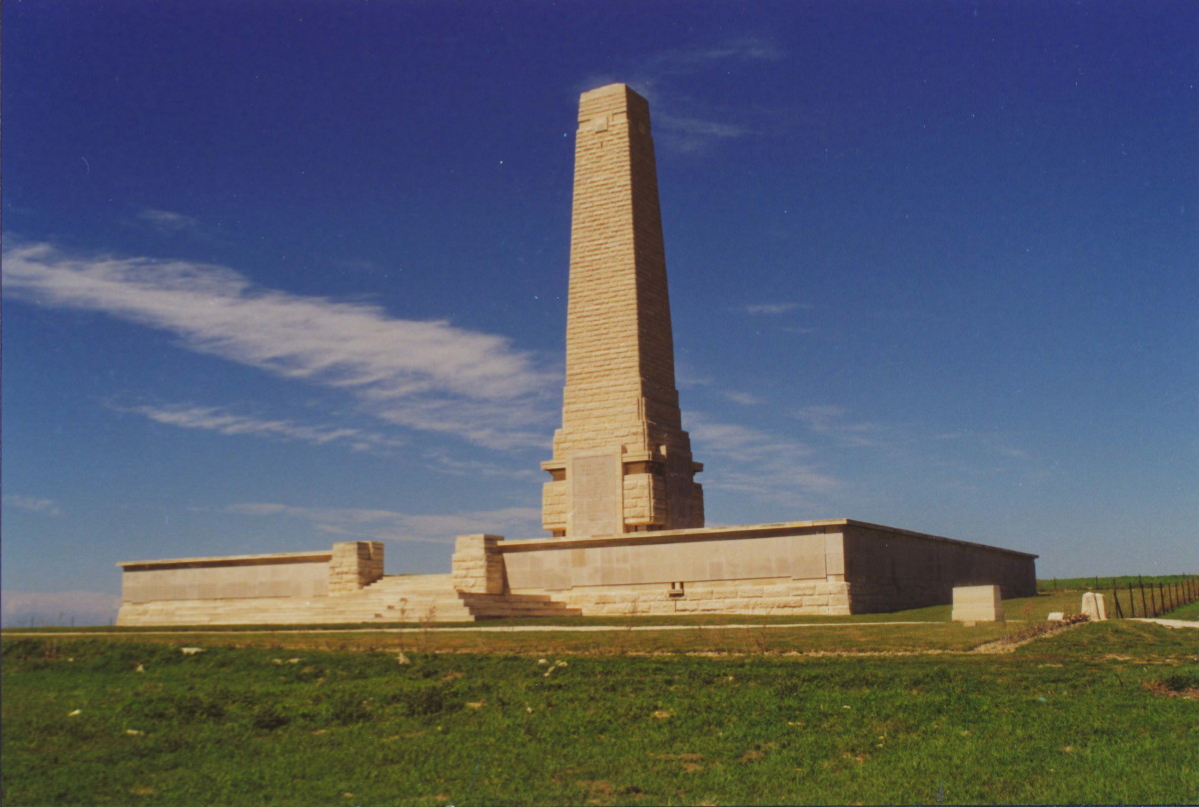