Terrence was the son of Geoffrey and Ida Mary from Aylesbury. He was part of the crew of the H.M.S Albatross. On 11 August, while off Courseulles-sur-Mer, Albatross was hit by a torpedo which inflicted major structural damage and killed 66 of the ship's company.

His body was never recovered and he is remembered on the Porstmouth Naval Memorial. He was 20 when he was killed. His listing with the Commonwealth War Graves Commission can be found here. 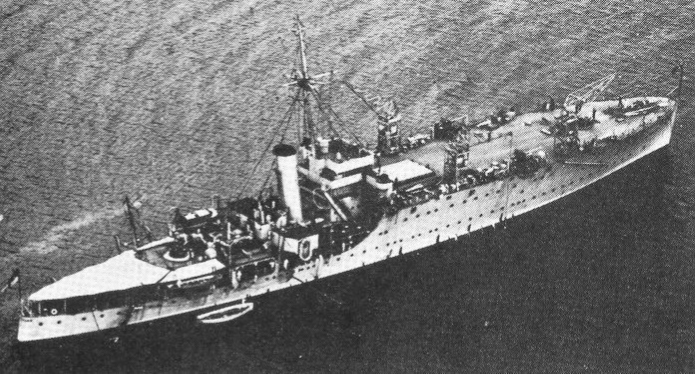