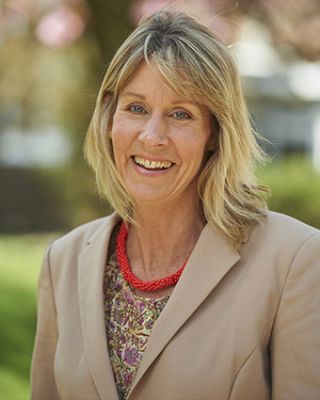 Originally from Canada, Miss Hartley became Headteacher of JHGS in September 2016, only the fifth Head and the first female Headteacher in the history of the school. Miss Hartley had previously been Deputy Headteacher and Acting Headteacher at Nonsuch High School for Girls in Cheam, Surrey. She began her career in education teaching History and more recently Psychology. She joined the teaching profession after 6 years in sales and marketing firstly with Mr Kipling Cakes and then with Entertainment UK.